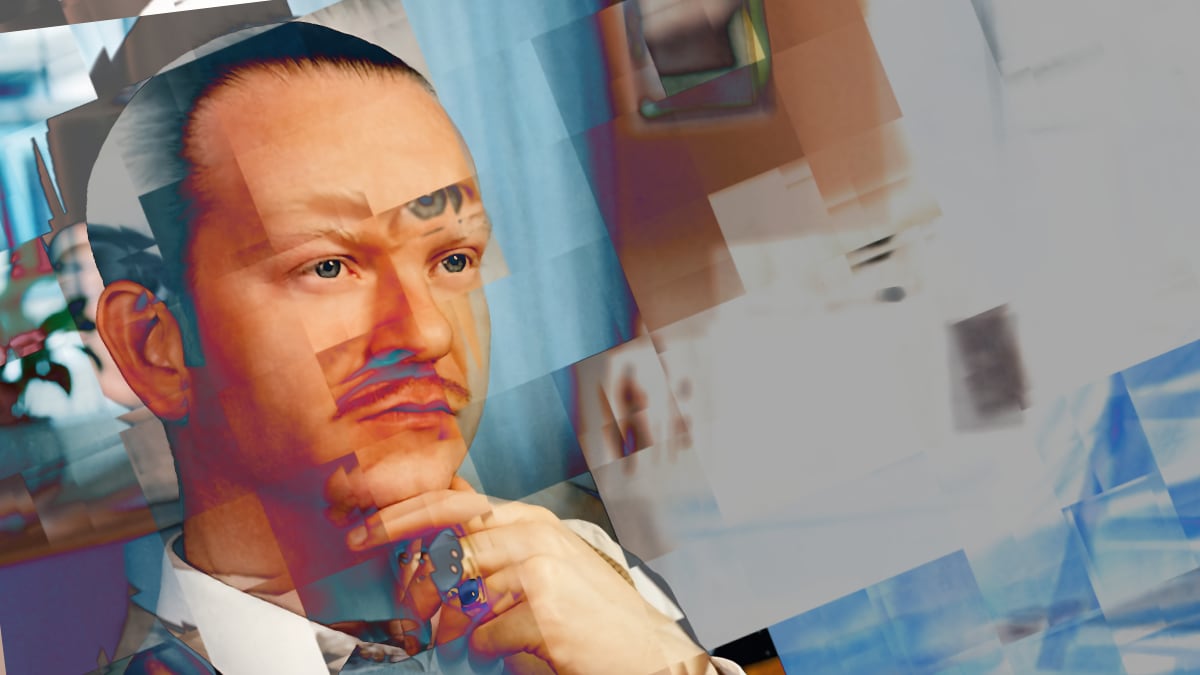 Uwe Schmidt has had an extensive career, recording under many names as electronic musicians do, but it’s his work as Señor Coconut (and now as Atom™), where he deconstructs familiar songs into something Kraftwerk would play if hired to play a quinceañera, that brings me this very particular weird glee.