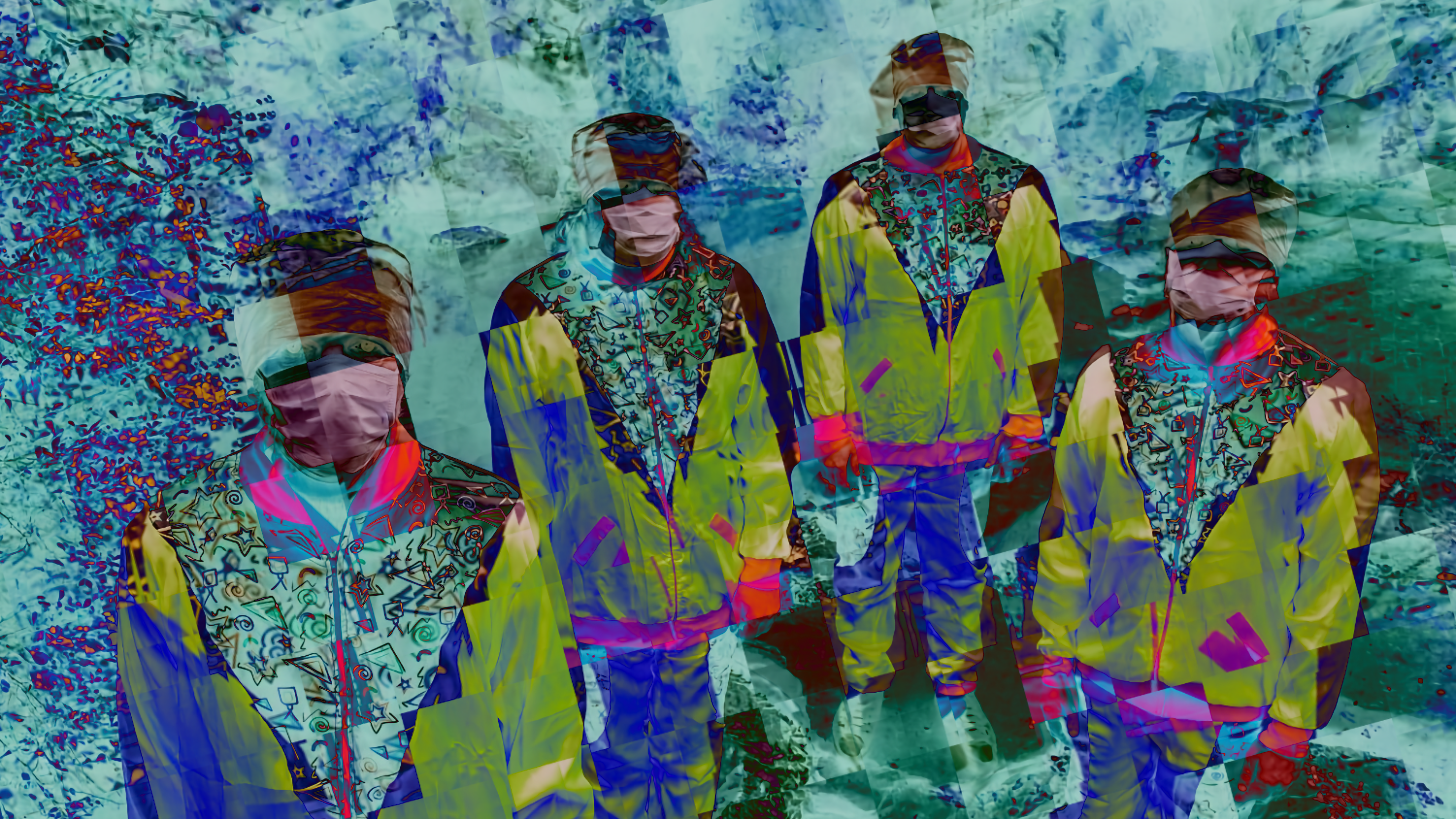 The rich wood floorboards were squeaking under the strain of the game. They had removed their shoes, sketched out the board using a special beeswax that would not damage the finish, and were hopping as lightly as they could, for they respected the solemnity of their location. Nonetheless, the portraits lining the Hall of Admirals in the Museo Maritimo Nacional felt they finally had something to frown about, their serious Chilean brows furrowed in naval concern as they observed the farrier and the anthropologist enjoying their tournament.