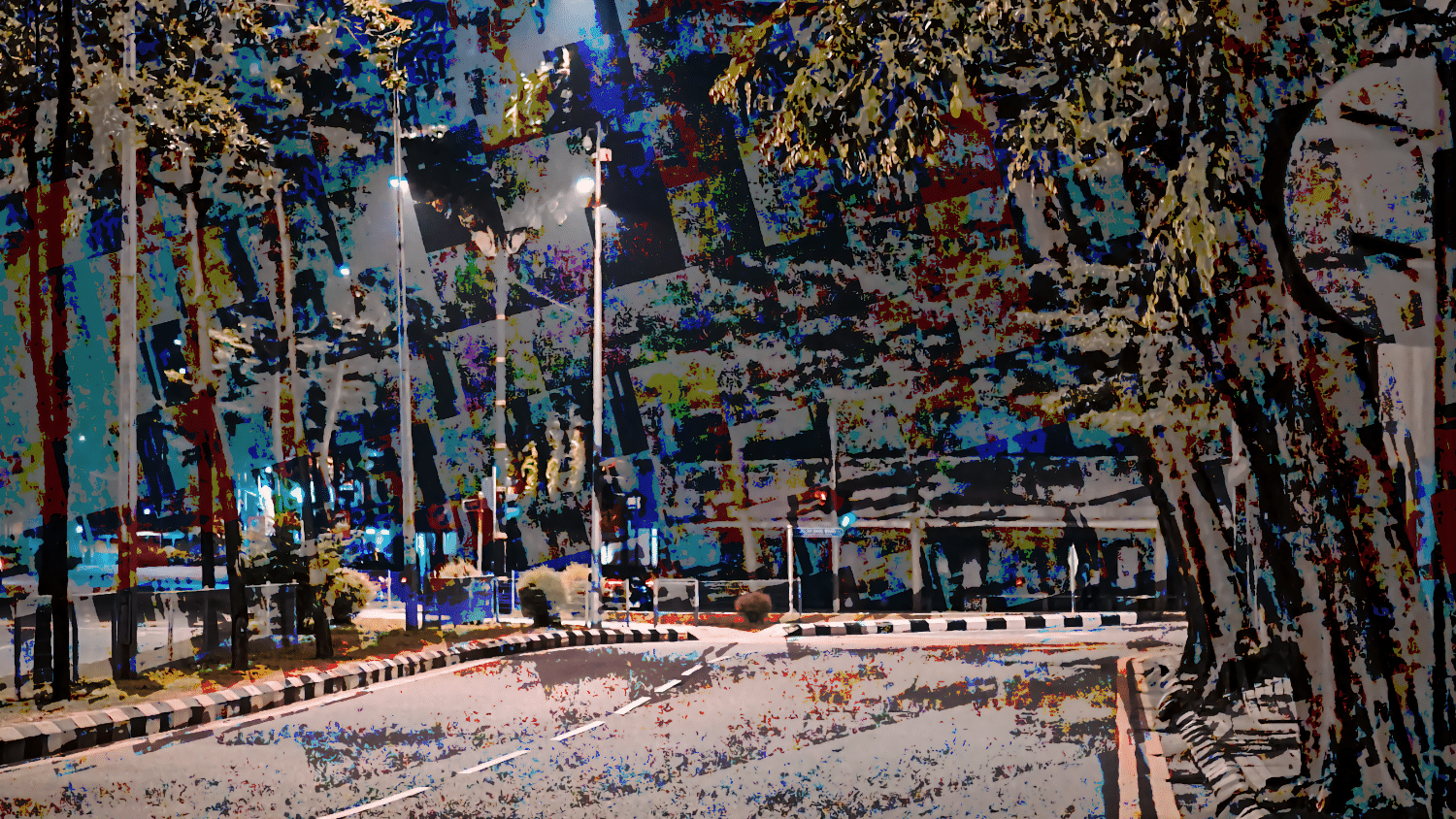 The three-hour live shows have settled into their own rhythm, with the stranger and more electronic offerings drifting into the territory of The Final Hour, between 11pm and midnight. This show is for the early risers who might be familiar with the upbeat indie pop that gets played at the top of the show but are missing out on the darker moods that are featured near the end.