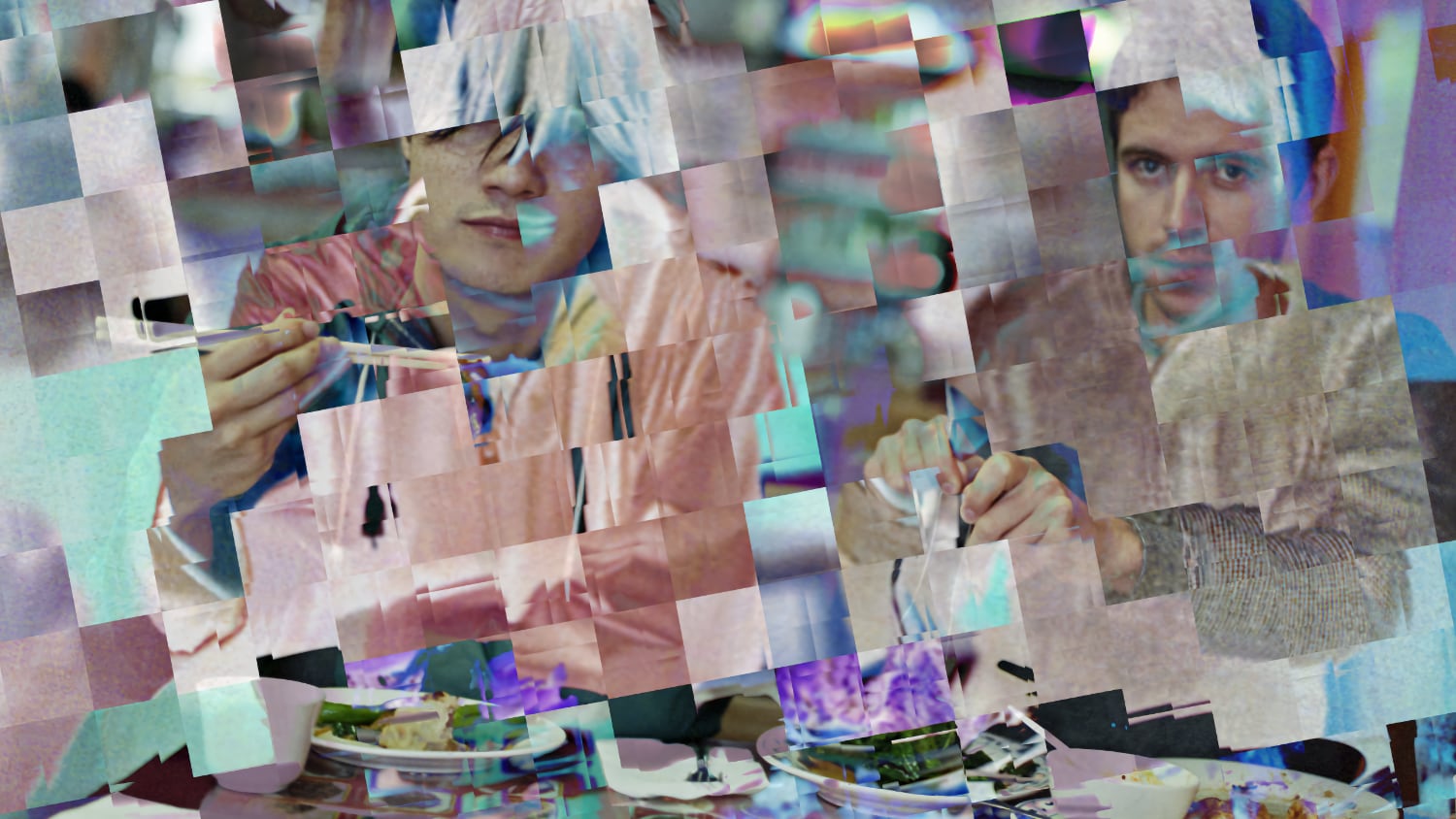 After a dormancy of a few years, The Dodos have re-emerged and proven to be anything but extinct. This duo makes a sound that is easy to recognize but hard to describe, a sort of acoustic progressive metal filled with droning rhythms and cascading guitars that you can clearly hear on the appropriately-titled “Unicorn”.