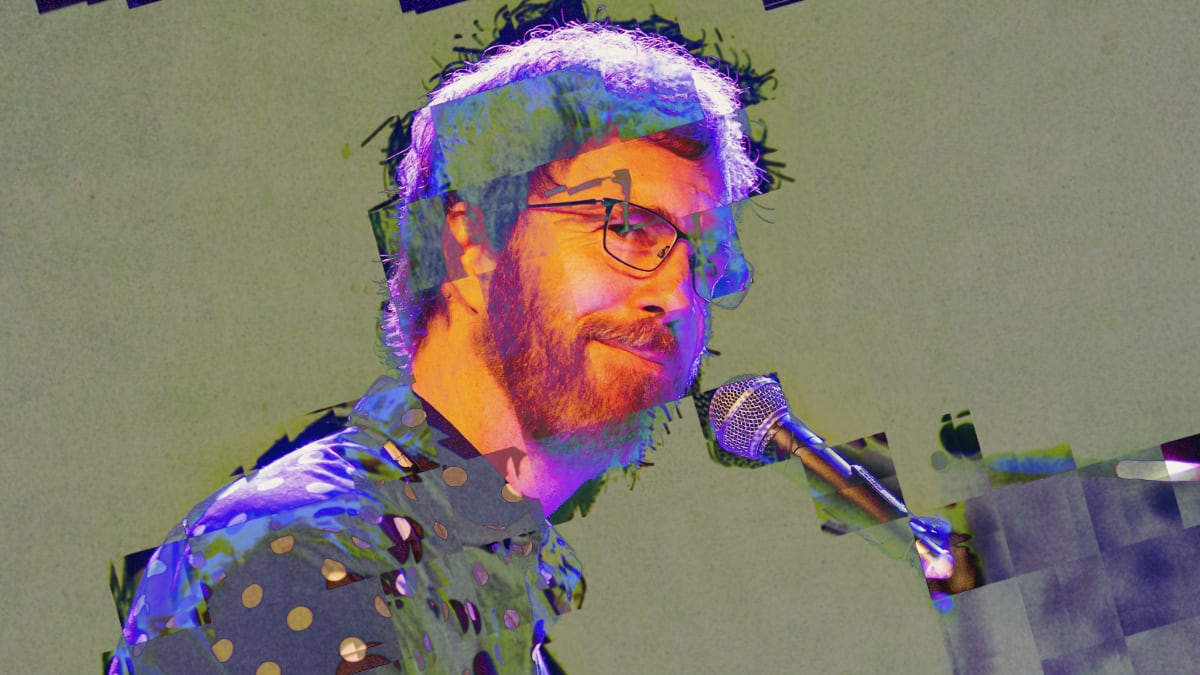 Tonight started out with an hour of the sickest music around, which is to say songs about illness, medication, and other health-related issues. The following two hours were the usual incomprehensible mixture of genres and bad attitudes.