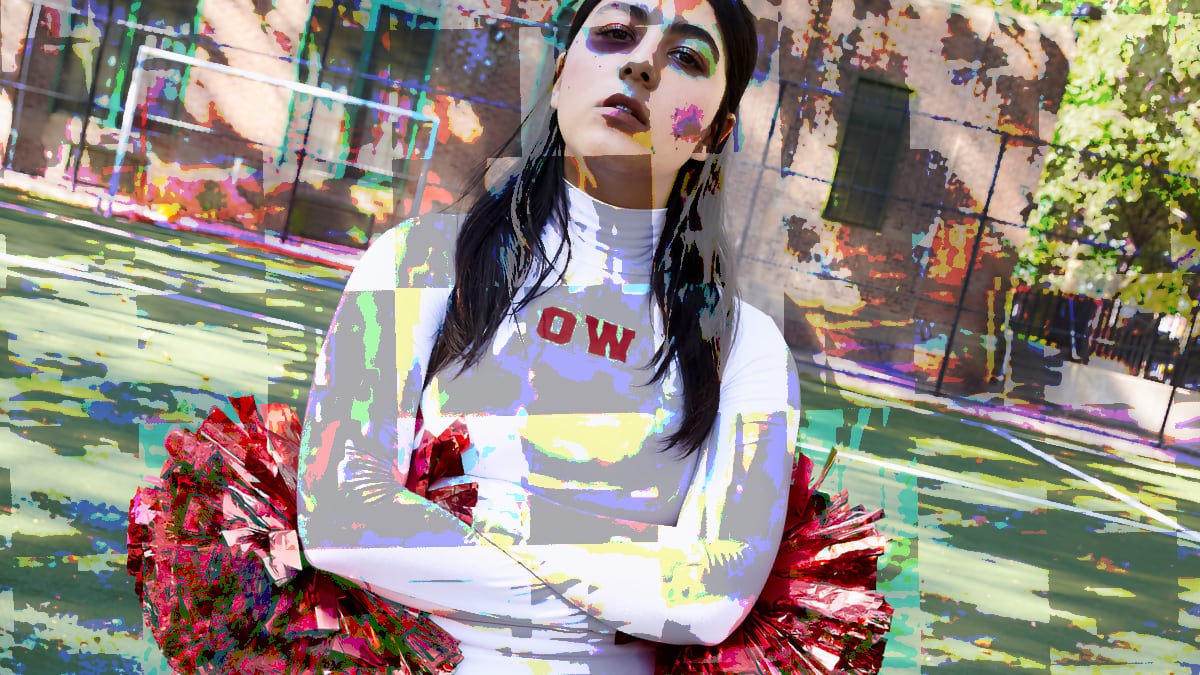 The original “Crimson and Clover” was Tommy James and the Shondells’ biggest hit, but it was also one of the first songs to be recorded on 16 track equipment, and is a textbook example on the use (or overuse) of rhythmic tremolo. Pom Pom Squad does a good job of channeling the song’s sweet yet feral vibe.